10 Reasons to Immigrate to Australia Australia is becoming attractive option for number of people. There are also many reasons why people from UK, South Eastern Asia and Africa decide to moving to Australia. Australia caters its people with number of advantages that are worth immigrating there. Its strong economy, modern lifestyle and high standard of living make it one of the best countries of world for individuals and families to live in. Moreover, its breathtaking scenic landscapes, beaches and cultural diversity lure people around the world. 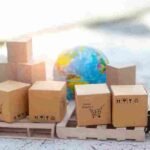 How to organize an international move? 21st January 2021 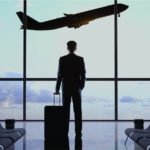 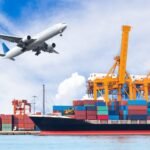 Tips For International Moving 3rd September 2020
Previous Post How to overcome the fear of needles
Next Post Ketogenic diet: What’s the Keto diet and how does it help to reduce the weight?