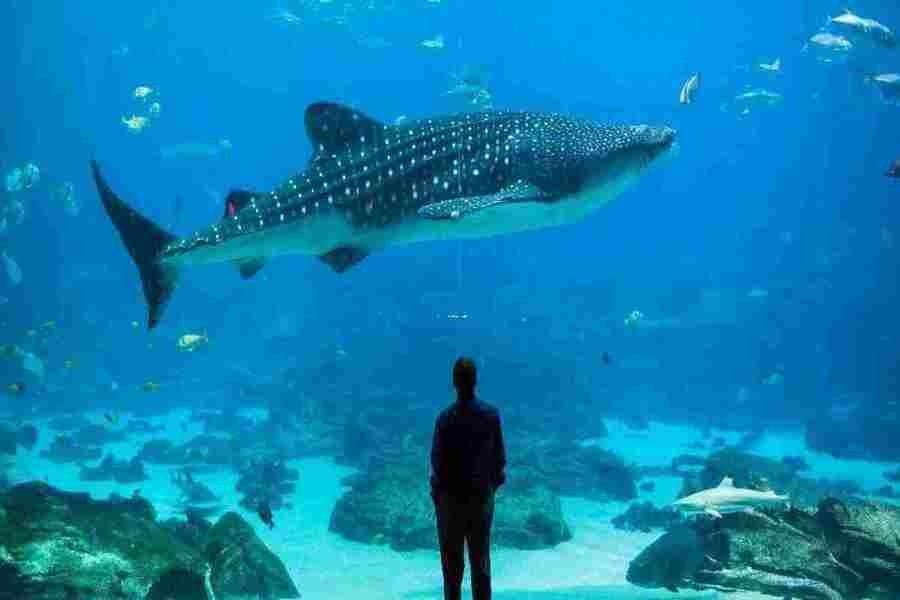 Swim and Dive with Whale Sharks

You will never forget the magical experience while swimming with whale sharks. These majestic creatures hold an ability to hypnotize everyone who meets them underwater.

It is quite easy to understand why whale sharks are most sought after by the scuba divers since these are the largest fish in the sea.

If you intend to dive with the largest whale sharks in the world, ensure to consider the most adventurous whale shark hotspots. There are many destinations in the world where whale sharks Swim can be guaranteed to be spotted in a particular season. This is the top listed as the best place to swim with whale sharks in Mexico. From the east coast of Mexico, Isla Holbox is not too far. Here one can easily find beautiful landscapes, the hospitality of Latin people, and their culture. Also, there is a huge possibility of snorkeling with whale sharks.

It is claimed that Mexico sees more Whale Sharks than of any other part of the world. This is the reason why some operators provide a “Money Back Guarantee”, as they are much confident to spot a whale shark during the tour.

To mention the best time to swim with a whale shark is the part of the country you intend to visit. Near Baja Peninsula, the whale shark season is from winter to early spring, and near Yucatan Peninsula, the season ranges from June to September. Another place to spot whale sharks is Gladden Spit in Belize. Its coastline extends to about 22 miles in 26000 acres. Silk Cayes and Gladden Spit are part of protected marine areas in Belize. As it is a protected area, it is rich in marine life like fishes, coral reefs, and sea turtles. Due to its natural biodiversity, these parts of Belize provide marvelous sightings of whale sharks.

The best time to visit to see whale sharks in Belize and the area of Gladden Spit is between the months of March and June. At this time of the year, the reproduction of two fishes, grouper and snapper takes place, their eggs are a delight for the whale sharks. The Philippines has been famous for Scuba diving for a long, it also pleases with whale shark encounters. You may also visit Donsol Bay if you want much natural experience here whale shark tours are regulated highly. In Tanzania, Mafia is an island located in the Indian Ocean. Its warm waters surrounded with tropical habitat create pleasant moments. Furthermore, this tourist spot is still not known to travelers. The lovers of marine life sign up for whale shark excursions in Mafia. These majestic creatures could be spotted close to the shore.

The whale sharks can be spotted near the region of Mafia in the months of October to March. Along the west coast of Australia, the Ningaloo whale shark swim reef extends for 160 miles. This reef is home to an abundance of fishes, mollusks, corals, and other invertebrates. In the winters, you could encounter animals like dolphins, humpback whales, and manta rays. Different species of turtles lay their eggs, along the beaches. Whale sharks Exmouth can be often spotted by scuba divers in the area.

In Australia, the best time to dive with whale sharks is during the fall months of Australia that is from the month of March to June.

The tropical forest with palm trees that provide you shade, leave you mesmerizing. There is a marine paradise that is enriched in everything imaginable, like manta rays, dolphins, turtles, and whale sharks.  Along its southern edge, whale sharks come to feed and grow and stay there for about two months. The warm tropical waters of Maldives ensure to find abundance of food and an environment that is without predators.

The whale sharks are present here all year round. Its main time period is May to September. Tofo beach is one of the interesting places to visit. Here during winter migration, manta rays, dolphins, turtles, humpback whales, and whale sharks can be spotted. Make it sure to plan the whale shark adventure at Tofo Beach in Mozambique.

The best time to spot whale sharks in Mozambique is between the months of June and January.

YOUR ADVENTURE WITH WHALE SHARKS

Whale Sharks are wonderful animals and you may spot them in numerous locations; however, a sighting is always not guaranteed.

Are you ready for an adventure with whale sharks? You must get in touch with our team to get your trip organized for a whale shark diving excursion. 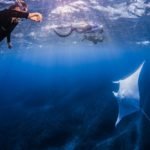 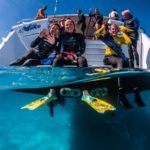 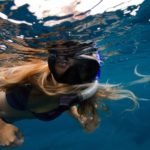 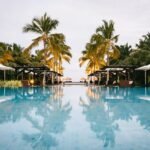 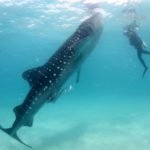 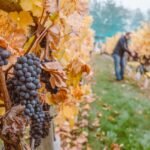 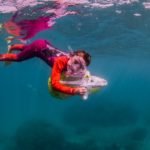 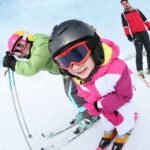 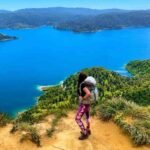